Australia’s Steph Gilmore did it again for the sixth time around, winning her the ASP World Champion title, just one championship away from the record of another Australian great, Layne Beachley. The ASP World Tour is a competition sponsored by the Association of Surfing Professionals, the governing body for pro surfers. It consists of the… END_OF_DOCUMENT_TOKEN_TO_BE_REPLACED

Gabriel Medina’s foray into surfing has been described as “meteoric,” with his recent success igniting a surfing fever across Brazil. In 2011, his WCT (World Championship Tour) rank was 12th; in 2012, he would move up to 7th; a year later, he would slip down to 14th, but in 2014, Gabriel Medina Pinto Ferreira would grab… END_OF_DOCUMENT_TOKEN_TO_BE_REPLACED 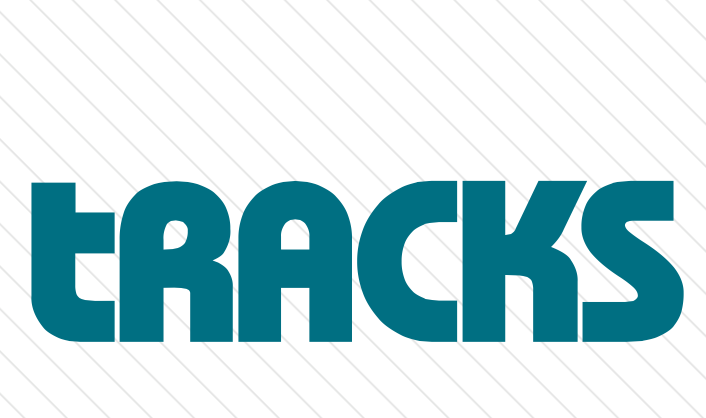 Well, Matt Biolos is featured, really:) Regardless, I am excited to show up on the homepage for one of my favourite surf mags. Thank you to Tracks for sharing the Matt Biolos, My Quiver series from Compare Surfboards! See the Feature Here.  All the best, Benny

It’s hard to imagine a time when surfers were deemed lazy beach bums, especially now that traces of the culture have been co-opted and accepted by the mainstream. From its unique fashion, to the music it inspires, its jargon, and even the emergence of boardsports, it’s easy to see the influence of surfing but where… END_OF_DOCUMENT_TOKEN_TO_BE_REPLACED